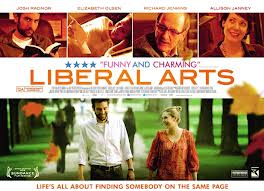 It's difficult for me to be objective. The reason being that I'm absolutely smitten with the looks of this man, Josh Radnor, of whom I'd never heard until this film.
When one person not only writes, produces and directs a film, but is also the main actor who is rarely off-screen during its entire 97 minutes, it may be forgiveable to think of this as a 'vanity project' on that person's part.
But, trying to put my personal feelings aside by imagining someone in the leading role whom I did not find physically attractive at all, I think I'd still find it a charming film, but can't be absolutely sure.
Radnor plays a mid-30s academically-inclined (but temporarily unemployed?) man falling for a student only a little more than half his age. A platonic friendship develops to the point where she wishes to take it further, but he is reluctant to go there because of their age difference. That's really all one needs to know. There are a couple of quite engaging lesser characters - one, a free-spirited hippy-type guy, especially so, turning up like a benevolent genie on the college campus where much of the story takes place.


I had a very similar reaction of distracting infatuation when I saw the actor Tom Cullen in the film 'Weekend' (which I wrote about in my blog of 22nd Nov 2011) - but at least Josh R. is a few years older than Mr Cullen, even though the former is in the same age ratio to me (just over half my age) as he is in this film to the girl. So, like him, I'd better not think about taking our 'relationship' any further.  ;-)

Here, for anyone who also didn't know of Mr Radnor, are a few more shots of him. I wish I'd had his looks when I was in my 30s. Maybe he doesn't do anything for you. If so, that's okay. I give you permission not to feel the same 'excitement' as I do. 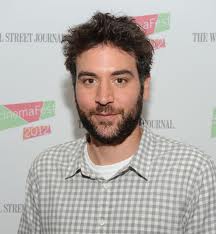 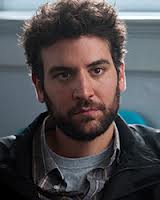 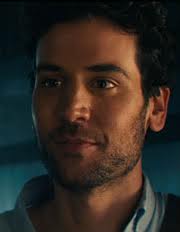 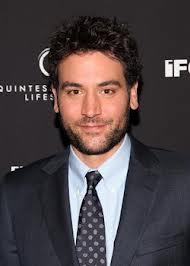