Another b/day come, one more notch. 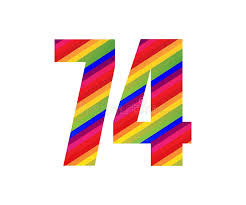 Thurs 15th 4.30 a.m. - the numbers just keep on coming. When will it end? (Not before I'm ready, please).
Best wishes due to RTG - arteegee.blogspot.com/ - with whom I share this auspicious date - anniversary only, rather than actual d.o.b.. In tally of years accomplished he's a comparative mere stripling.
So, on with the show - 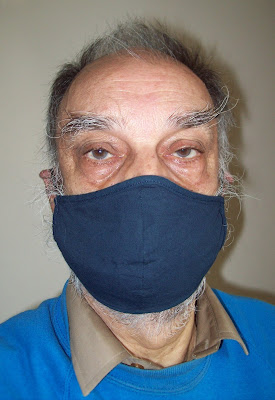 "Mumble, mumble, mumble"
And here, on a cat-heavy blog, are new pics of my current co-residents, all snapped this last week-end. (Don't know why I seem to attract only tom-cats. Maybe they want a male homophilic carer who'll always do their bidding?)
In pride of place and, I think, the eldest at going on 15, is Patchie - 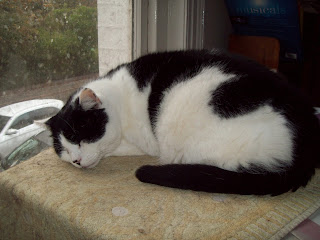 He's now past the time when he had the stamina to chase off any 'intruders'. He now suffers other feline presences grumpily, though he does have a particular animosity to one - growling at and even sometimes, attacking, the youngest, Snowball ........ 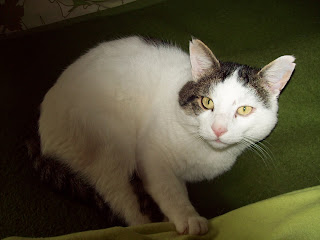 He's a mischievous one, and the least popular among the other three, though he's become very affectionate towards me after an initial wariness, which makes me guess that his previous owners, whoever they were, were not especially nice towards him, maybe with kids who treated him as their toy. He's very conspicuously not been neutered which is rather concerning. arriving here on the very same day as another one, two years ago, suggesting they might have come from the same household, his 'companion' in arrival being Bobby .......... 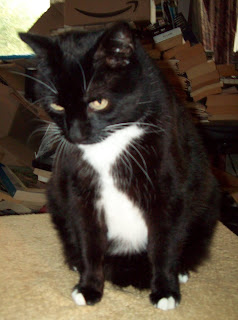 who bullies Snowball mercilessly, even though it means he tries to run after him, lolloping his excessively fat tummy along as it swings side to side like a bag of washing. Showing who's 'boss', I suppose. One nasty practice he has is to do stinkies in the bath, though not every day. At least from there they can be cleared out and cleaned up with relative ease, much more than if he was doing them on a carpet. The other three do all their business outside, none of them having taken to using the litter trays.
And the final member of the quartet is Blackso (the Second) who's been here just over a year and I reckon has arrived in search of a refuge from an unfriendly home where he's not wanted, his advanced years making him less attractive than a younger cat would be. But he's a sweetie and (usually) appreciative of my hospitality, though moving slowly and sometimes seemingly painfully, perhaps arthritic. He might even be older than Patchie for all I know......... 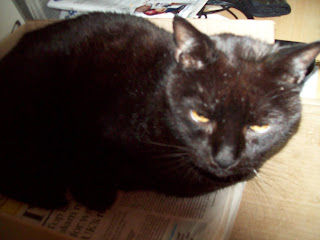 With these four my constant worry is what can I do with them when I get the notice to move out. Patchie is my only 'official' pet and is the only one I've got registered with a vet, so he's the least problem. But goodness knows what I can do with the other three when I've got to leave this place -  or if one of them gets ill or suffers an injury, the expenses are likely to be well beyond my reach. Every day it's a bigger concern on my mind, and it gets ever moreso by the day.
Anyway, just look at what I sometimes have to put up with on my bed. And I only wanted to have a daytime cat-nap for myself, not having four more to contend with in such limited space! 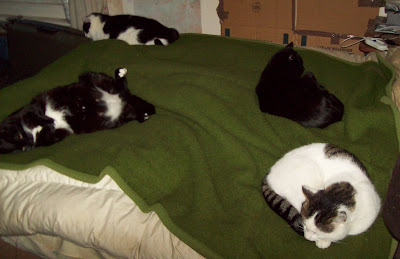 Bobby often sleeps in this position, his tummy being so fat this must be how he's most comfy.
So there you have my latest update. I hardly dare think what my situation could be like this time next year - if I'm still around, that is. Must say that my health, though not ideal, could be considerably worse, and in several respects is better than that of several blog-pals, nearly all of whom are younger than I am, so shouldn't complain - which I am not.
Btw: Still haven't been to the cinema since Sept 4th. There has been a small handful of films come and gone which in 'normal' times I might have made the effort to see (most notably, perhaps, being 'The Trial of the Chicago Seven') but being stuck in a tiny auditorium for two to three hours with strangers, albeit masked and seated with 'social distancing', well, the risk is just too high to contemplate. If I should go down with you-know-what, especially if it might entail in extremis an hospital admission, the worry alone about the pussy-cats would be enough to push me over and put paid to any fragile condition I might have for good. But let it never come to that.
However, cheerio for now - and thanks for reading. 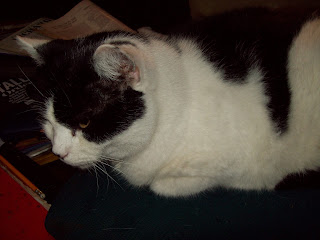 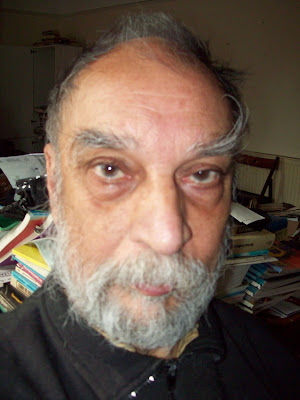