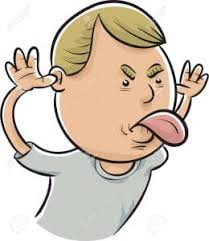 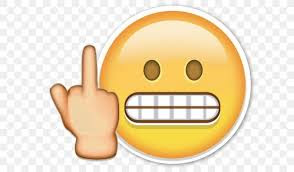 Liverpool Institute for Performing Arts Youth Choir - “We All Stand Together”.

Isn't this just MAH-vellously uplifting? For me it's now going to be the 'earwig song' for today and maybe longer, but that's okay. [I actually even liked the original, though right from its release it's been considered 'infra dig' to say so].
Happy, happy, HAPPY!!!
Posted by Raybeard at 00:44 18 comments:

Taking the current most likely Presidential election result as a 'given', I see that some of the current One-Term-President's supporters, that is the less out-and-out crazy ones, are saying that he'll be back to win in 2024 - when, incidentally, he'd be even older than Biden is now. But if he's not already by then in prison, or up to his neck and beyond in litigations, when was the last time an American President, having completed one four year term, lost an election yet remained as party leader [for whichever party], but then came back to win a second four year term? I can't recall it happening in my lifetime - and my memory goes right back to Eisenhower. Would a party want to retain a 'loser' as leader anyway? I only ask because so far I've heard of no one asking the question. Maybe it's premature to even posit such a situation? Just a-wundrin'.
Posted by Raybeard at 05:50 22 comments: