Eurovision Semi-Final 2 - Another rebuff for my choice of winner 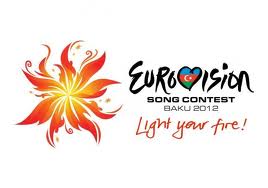 Well, it happened again. Last night I voted for the Netherlands and, like my choice of Israel on the previous round, it failed to make it to the final. What is it with these other viewers?  Don't they have taste! ;-) 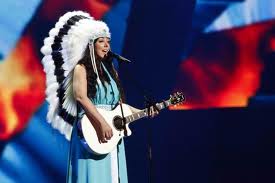 The Dutch entry sung by a Joan Franko, very strangely attired in wonderful American Native Indian Chieftain head-dress gave us a cheerful, bouncy number. I think she and her gleeful toy-boy backing group thought that they had it in the bag - as I did. Oh, how wrong we were! Another loss for tomorrow night's entertainment. 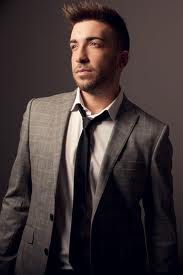 What would have been my second choice, the dishy Kurt Colleja here, singing for Malta, did get through - and it's not a bad song either. So at least there's something else to look forward to. 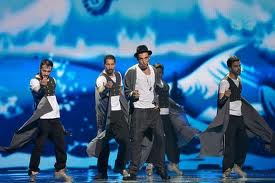 My nomination for the title of  'Campest Act of the Night' goes to Turkey for its act of Can Bonomo, an elfinesque singer with an unlikely backing of macho, cloak-swirling, amazing dancing hottie-bears  They also got through - and with another song that was one of the better ones of last night. Looking forward to another view. Great stuff! 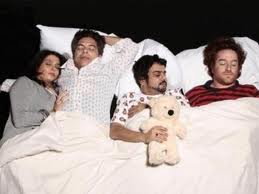 This is a pic of the Israeli act, Izala, my choice but who failed to get through on Tuesday (sigh!). Very interesting photo, don't you think? I want to join them under the sheets. 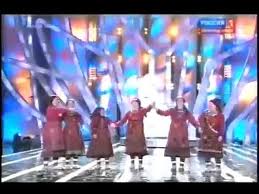 And finally, in case you didn't know, there are still the Russian grannies who, if they don't win tomorrow night, certainly deserve to be highly placed - though I don't want another country on the far-eastern edge of Europe to win yet again! However, 'Good Luck' to them - but even more luck to our own Brit entry, the 'Hump'!
Posted by Raybeard at 00:44